The 8 Most Effective Treatments for Varroa Mites

Varroa mites are external parasites that attack and feed on honey bees, including drones and worker bees. They are a leading cause of bee colony loss and should be treated as soon as possible.

How to Treat Honey Bees for Varroa Mites

Of these subcategories, there are at least two treatment options, all of which we’ll discuss in this article.

If you have a honey bee colony or work with one, chances are you’ll have to deal with a varroa mite infestation. Colonies throughout the continental U.S. and Canada are regularly afflicted with them.

Colonies that are ineffectively treated or left untreated will fail. In addition to this, affected colonies can infect other, previously-healthy colonies.

Remain vigilant when around hives in order to detect and treat varroa mites. Affected hives will die off within the span of just a few months, so treatment should be immediate and aggressive.

The Best Treatments for Varroa Mites

There is no ‘best’ or ‘one-size-fits-all’ treatment method for varroa mites. However, there are several effective treatments to choose from depending on the condition of your colony and varroa infestation level.

The most effective treatments tend to fall under the chemical control category. Similarly, these treatment methods are often the most aggressive and used for high mite infestations.

Chemical control products fall into three categories, each of which include distinct treatments:

Each of these chemical controls must be used according to their label. Misuse or treatment that strays from the instructions can result in damage to yourself and your colony.

When using chemical controls, make sure to wear personal protective equipment. This includes gloves, eye protection, and a respirator.

If you decided to use chemical control products, one of the most effective way against varroa mites is oxalic acid vaporizer. Acids treatments are similarly effective and classified as chemicals.

There are five non-chemical controls:

Unreliable and unproven methods include low-dosage mineral oils, other acids (such as lactic acid), food stimulants, food suppressants, and small cell (or ‘natural’) comb for rearing.

Doing nothing is not a treatment option and will result in a dead hive and, more than likely, other infected hives.

Varroa mite infestations are often referred to in percentages based on the number of mites per 100 adult bees. For example, a 3% infestation level would mean that there are 3 mites per 100 bees.

Chemical treatments for varroa mites are typically the most commonly used and most effective. There are several different chemical treatments, including synthetics, essential oils, and acids.

Each is described in more detail below.

Apiguard for Control of Varroa Mites in Honey Bee Hives

Essential oils also fall into the category of a chemical treatment, though they utilize natural ingredients:

Acids treatments are similarly effective and classified as chemicals:

Keep in mind, regular use of chemical treatments will likely result in the varroa mites developing resistance over time.

Increasing the dosage or treatment frequency can speed up this process. Using different chemicals and varying the treatment between hive phases/ seasons slows this process.

This is just one disadvantage of chemical treatments. Each specific method has its own pros and cons, conditions for use, restrictions, and considerations.

The Honey Bee Health Coalition has a variety of resources for beekeepers and a free guide for varroa management.

It includes a quick reference guide for both chemical and natural treatments. However, you should more thoroughly research each potential treatment option prior to use.

Screen bottom boards, sanitation procedures, drone brood removal, brood interruption, and requeening are all natural treatments for varroa mites. Each method has varying success depending on the hive season and degree of mite infestation.

The screen bottom board technique is when you replace a hive’s solid bottom board with a #8 mesh (1/8”) screen surface, allowing falling mites to drop out of the colony. This is a year-round, passive method that is up to 10% effective.

Though moderately effective as a treatment method, sanitation procedures are a reliable preventative measure that should be utilized year-round.

The effectiveness of this varies, but typically results in up to a 10 – 30% reduction in mites. Because of this low percentage, drone brood removal is not an appropriate standalone varroa mite treatment.

This is not a standalone treatment and there is little hard data on its individual effectiveness.

The effectiveness is dependent upon stock type. For example, while buckfast hybrid stock saw up to 92% fewer losses, local stocks saw as little as 18% reduction in overwintering losses.

This is a long-term solution to reduce reliance on chemical treatments, but isn’t appropriate as a standalone treatment method. It works best when applied in coordination with other chemical or natural solutions.

The Best Time to Treat Bees for Varroa Mites

The most effective treatment methods for each phase are:

Moderately effective treatments for each phase are:

For each phase, there are also treatment options that are the least effective. As such, they should be avoided unless there are no other treatments available:

Each type of treatment comes with risks and may impact your hive differently according to its phase. Research treatments thoroughly before application.

How to Tell if Your Bees Have Varroa Mites

The powdered sugar shake and the alcohol or soap wash are the two most commonly used sampling methods to see if a bee colony is affected by varroa mites.

The powdered sugar shake is less reliable, but is also non-lethal. While the alcohol or soap wash method will give you a more accurate infestation percentage, it will kill the bees. 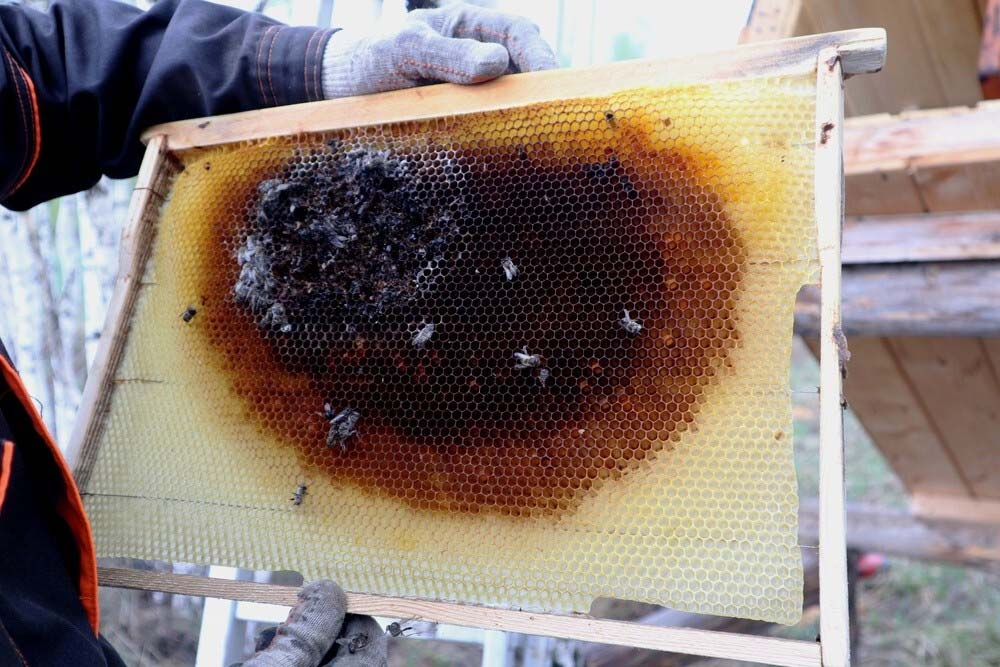 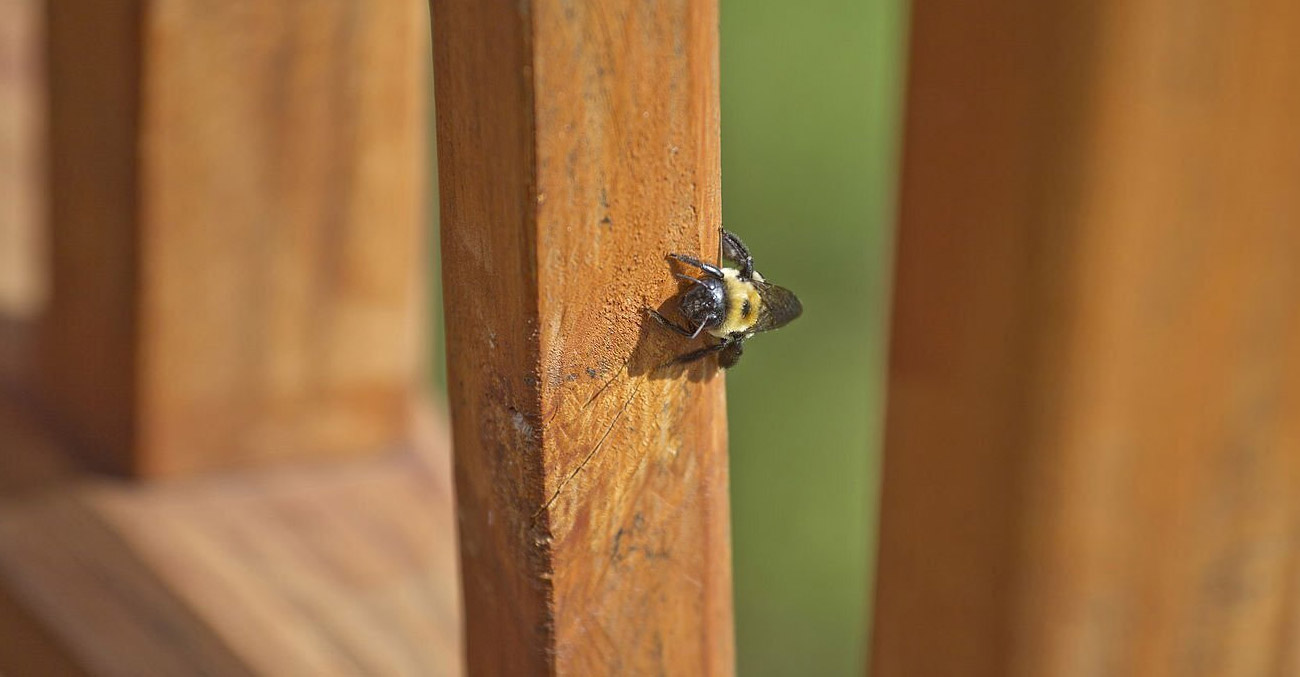 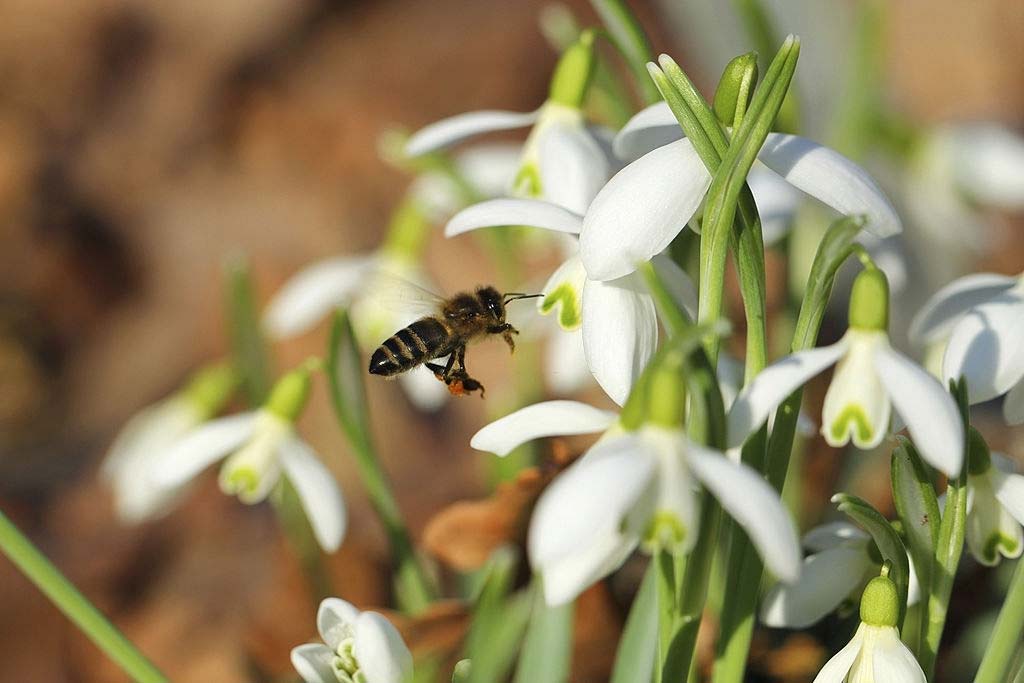 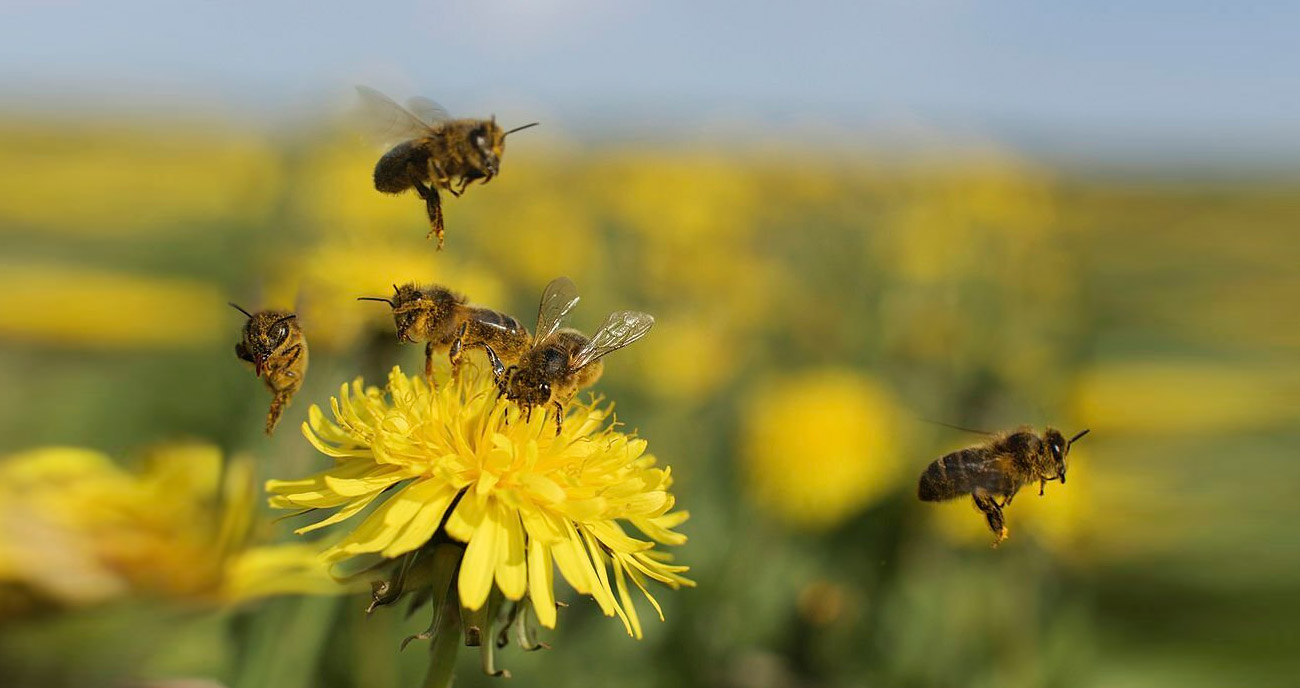 We occasionally link to goods offered by vendors to help the reader find relevant products. Some of these links may be affiliate in nature, meaning we earn small commissions if items are purchased. Here is more about what we do.